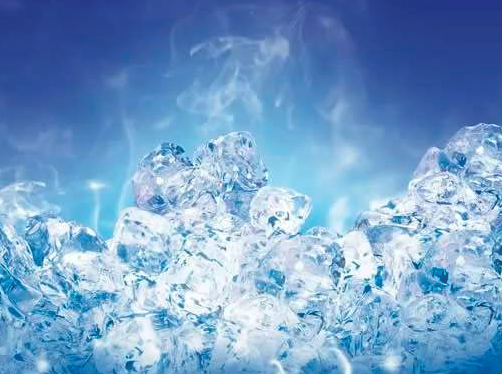 The rising market started in November, and the R22 rally continues to this day. Entering December, the favorable support has not been reduced, the insufficient quota and the favorable support of the rising raw materials, the R22 market is on the strong side, and the decline is temporarily bid farewell. The price of raw material chloroform has risen sharply recently. In November, the price increased by more than 70%. The price of hydrofluoric acid has also risen. The cost support is strong. R22 holders have firm offers, but the enthusiasm for hoarding is not high. The current demand is weak, and the international situation is still uncertain. Exports have not seen an increase in exports during the same period in previous years. Domestic demand in the off-season is sluggish. Near the end of the year, air-conditioning and after-sales market demand is general, just-needed purchases are the main focus, and the trading atmosphere is not good. . As of December 16, taking Zhejiang Juhua as an example, the ex-factory price of refrigerant R22 was 14,000 yuan/ton, mainly for export, and the offer was firm. At present, the market quotations of R22 are mostly concentrated in the range of 1,4000-17,000 yuan/ton. There are too many companies that stop reporting, and the market transaction price is low.

Entering December, the R134a market rose sharply, and the current increase has exceeded 10%, and the company’s monthly increase is 500-2000 yuan/ton. The price of raw material hydrofluoric acid has risen. It is reported that the price of trichloroethylene has risen relatively rapidly, and the cost support is strong. In addition, some manufacturers have overhauled equipment and the supply is tight. This has boosted the price of refrigerant R134a to continue to rise. The current mainstream manufacturers’ offer has reached 18,000 yuan. /Ton, traders are actively following the rise, but the intention to stock up has weakened, there are not many sources of goods in hand, and the market transaction atmosphere is not high. At present, the demand side has not yet exerted force. R134a has no actual driving force for the upward trend. High-priced shipments are general. The willingness of downstream orders is cautious. However, under the favorable support, the R134a market is still strong. As of December 16, taking Shandong Dongyue as an example, the ex-factory price of refrigerant R134a was 18,000 yuan/ton. The inventory was scarce and the price rose sharply. At present, the market quotations of R134a are mostly concentrated in the range of 1,7000-18,000 yuan/ton, and the price continues to rise. , The actual transaction is mainly negotiated.

On December 16, the mainstream price of domestic anhydrous hydrofluoric acid manufacturers was 8000-9000 yuan/ton. The ex-factory prices of on-site merchants increased slightly. The operating rate of domestic hydrofluoric acid manufacturers was average, and the supply of on-site sources was slightly tight. Price stability affects, but the downstream refrigerant industry demand is general, on-site on-demand procurement is the main focus, and it is expected that on-site prices may rise slightly in the later period.

The chloroform market in Shandong is strong. As of December 15, the average price of chloroform in Shandong was around 3,600 yuan/ton, an increase of 4.35% from the beginning of the month and an increase of 46.94% from the same period last month. At present, the overall supply in the industry is limited. With the decline in liquid chlorine prices, enterprises in Shandong may resume construction, while the downstream market is just flat. The price of chloroform is expected to be stable and firm in a short time. Pay attention to changes in the price of raw material liquid chlorine.

Refrigerant analysts of the Business Society believe that the current raw materials are rising, the superimposed supply is tight, and the prices of refrigerants are supported by favorable conditions. It is expected that the market will be relatively stable in the second half of the month. The R22 and R134a markets may remain stable, but the rise of raw materials is not ruled out. Refrigerant prices may continue to push up, and the market outlook still needs to pay attention to cost guidance.