Time Table of Refrigerant Phase-out Schedules In Each Country

At present, developed countries are phasing out second-generation (HCFCs, R22 as a representative) and third-generation (HFCs, R32 as a representative) fluorine-containing refrigerants, and overseas suppliers are gradually withdrawing from the market. However, the old refrigeration equipment has not been eliminated, and the supporting fluorine-containing rubber and plastic materials and the air-conditioning maintenance market are facing a shortage of raw material supply. However, my country's current refrigerants are still dominated by the second and third generations, so my country's refrigerant export market ushered in a positive. 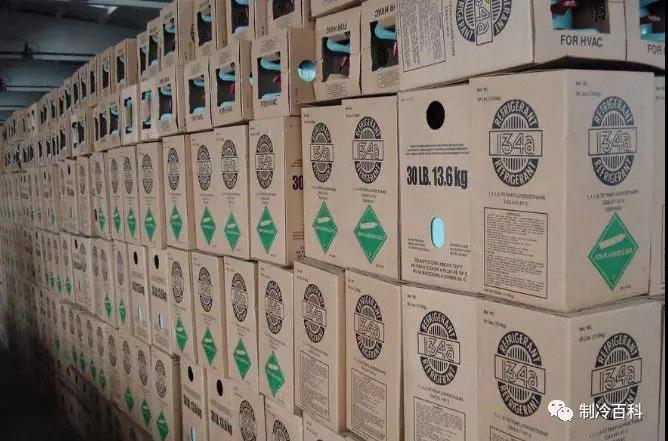 According to the Montreal Agreement, the second-generation refrigerant will be completely phased out, and different phase-out timetables have been formulated according to developed and developing countries: developed countries began to freeze their consumption base in 1996, giving a 24-year buffer period, and Completely phase out the use of the second generation in 2020; the phase-out process in developing countries is slightly slower than that in developed countries. Production and consumption must be frozen in 2013, will be reduced from 2015, given a 17-year buffer period, and completely phased out in 2030. Since 2013, my country has implemented a quota system policy on the consumption and production of second-generation HCFCs refrigerants, which has been reduced from 308,000 tons in 2013 to 274,000 tons in 2015, and there will be about 200,000 tons left in 2020. It will be completely eliminated every year.

Although the third-generation refrigerant has an ODP value of 0, it has a high GWP value, which will still greatly accelerate global warming and is a product that will be eliminated. On October 10, 2016, the 28th Meeting of the Parties to the Montreal Protocol passed an amendment to reduce HFCs. The agreement also formulated different phase-out roadmaps based on the differences in economic development between developed and developing countries. my country is committed to gradually reducing HFCs starting in 2024.