R32 generally refers to difluoromethane. Difluoromethane is an organic substance with a molecular formula of CH2F2 and a molecular weight of 52.02. It is a colorless gas and is partially miscible with water. Used as a dry engraving agent, a substitute for low-temperature refrigerant R-502, or as a mixed refrigerant with HFC-134a and HFC-152a to replace HCFC-22
Introduction of Refrigerant Gas R32 Our Advantages over other factories in the production of refrigerant gas 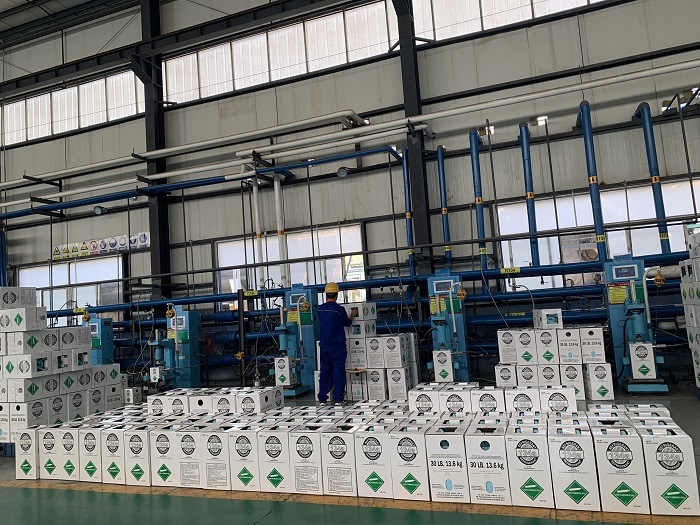 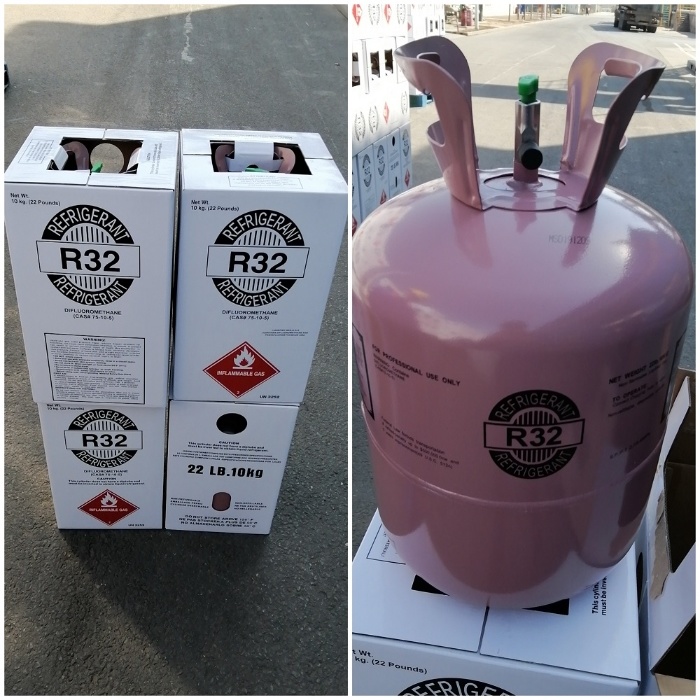 Difluoromethane is a coolant with zero ozone depletion potential. Difluoromethane and pentafluoroethane can form an azeotropic mixture (called R-410A), which is used as a substitute for chlorofluorocarbons (also known as Freon) in new coolant systems, mainly to replace HCFC-22 , As a compound medium and low temperature mixed refrigerant. Although it has zero ozone depletion potential, it has high global warming potential, and its potential is 550 times that of carbon dioxide on a 100-year basis.

R32 is the abbreviation of difluoromethane, which is a halogenated hydrocarbon (chemical formula: CH2F2), and R32 is also a kind of halogenated methane. It is a compound formed by replacing two of the four hydrogen atoms of methane with fluorine atoms. Dichloromethane and hydrogen fluoride are heated and reacted to generate difluoromethane and hydrogen chloride, and pure R32 is obtained after HCL is absorbed by aqueous alkali. R32 is a Freon substitute with excellent thermodynamic properties. It has a low boiling point, low vapor pressure and pressure, large refrigeration coefficient, zero ozone loss value, and small greenhouse effect coefficient. It is HCFC-22 (CHClF2). ) An ideal substitute.