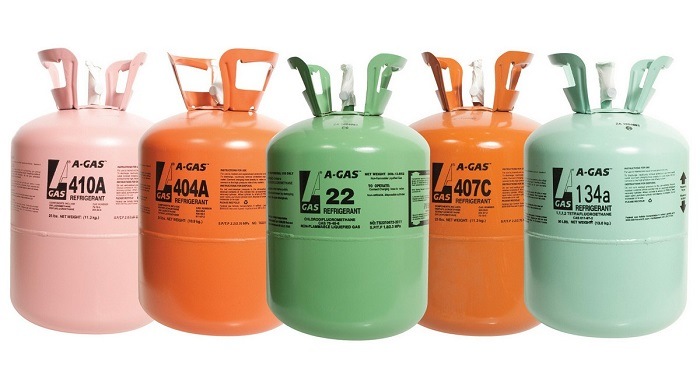 R410A is a new type of environmentally friendly refrigerant that does not destroy the ozone layer. When cooling or heating, the working pressure is about 1.6 times that of ordinary R22 air conditioners, and the cooling (heating) efficiency is higher. Improve air conditioning performance without destroying the ozone layer. R410A new refrigerant is composed of two quasi-azeotropic mixtures, mainly composed of hydrogen, fluorine and carbon elements (expressed as hfc), which is stable, non-toxic, and superior in performance. At the same time, since it does not contain chlorine, it will not react with ozone, that is, it will not destroy the ozone layer. In addition, the performance of air conditioners using new refrigerants will also be improved to a certain extent. R410A is the most suitable refrigerant to replace R22, which is recognized internationally so far, and it has been popularized in Europe, America, Japan and other countries. 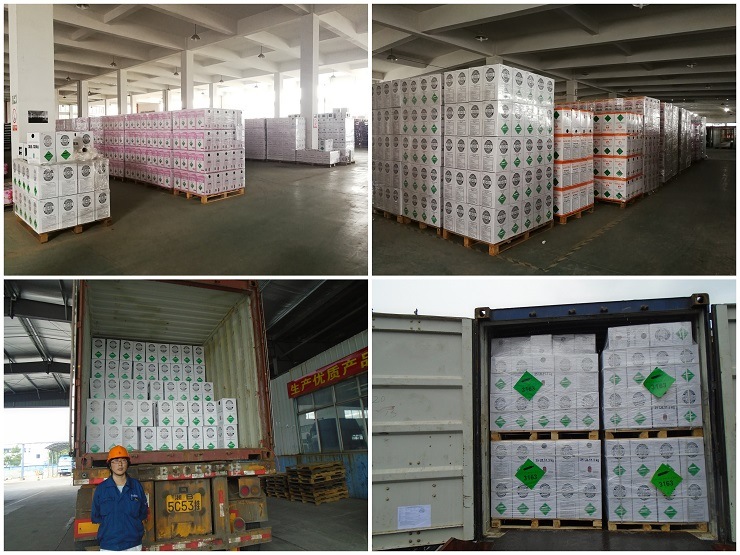 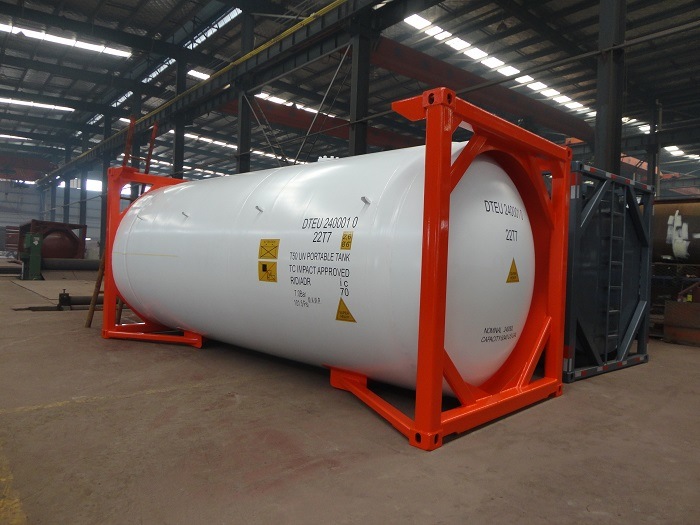 The capacity and pressure of R410A are higher than R22, and the operating pressure is 50%-60% higher. The result of high pressure and high gas density is that not only compressors with smaller displacements can be used, but also smaller diameter pipes and valves can be used. The use of a high-pressure exhaust valve eliminates the hidden dangers caused by the high-pressure condensation of the system. The thick compressor casing allows the system to withstand higher operating pressures. Another advantage of making the compressor thicker is that the operating noise of R410A is significantly lower than that of R22 compressor by 2-4 decibels.

Compared with the R22 system, the R410A system has a significant heat transfer advantage-the heat transfer of the evaporator is 35% higher, and the condenser is 5% higher. (This article comes from the public number of Refrigeration Encyclopedia) The system heat transfer coefficients of R134a and R407C are lower than R22. At the same mass flow rate, R410A has a smaller pressure drop, making it possible to use smaller pipes and valves than R22 or other refrigerants. This will reduce more material costs for the manufacture of R410A systems, and it is more likely to be more advantageous in long-pipe home appliances and multi-line systems.

Of course, only by redesigning the system can the R410A's heat transfer and small pressure drop advantages be fully utilized-for example, the following optimization techniques can be considered, using smaller diameter coils, different fin structures and increasing the length of the circulation loop to reduce The number of refrigeration circuits. In the end, we can see that in the system redesigned for R410A refrigerant, using a smaller evaporator and condenser, the cost is lower, and the refrigerant charge can be reduced by up to 30%. The reduction of the refrigerant charge can not only reduce the cost, but also improve the reliability of the entire system.

In a system with the same cooling capacity and the same condensing temperature, the system energy efficiency ratio (COP) of R410A can be 6% higher than that of R22. This is because the compressor has lower losses during the compression process, the evaporator and condenser have stronger heat transfer, and the pressure drop in the entire system is smaller. (This article is from the public number of Refrigeration Encyclopedia) Efficient heat transfer and smaller pressure drop make it under the same operating conditions, the condensation temperature is lower, and the evaporation temperature is higher, which makes the compressor consume less power and have a higher efficiency ratio. Under the circumstances, a better operating range is obtained. In addition, for R410A's low compression loss characteristics, large compressors in small commercial air-conditioning systems benefit more than small household air-conditioning compressors.